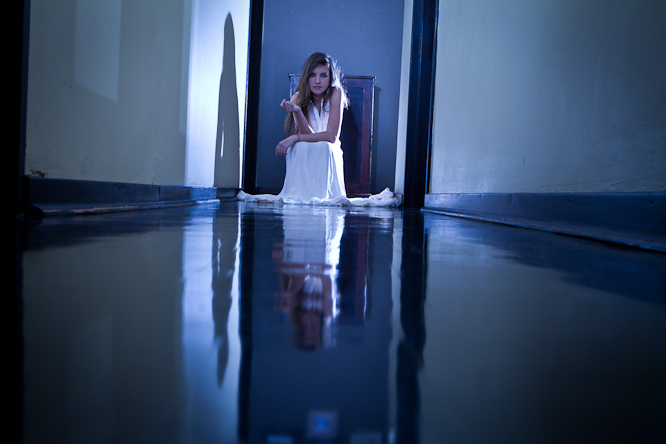 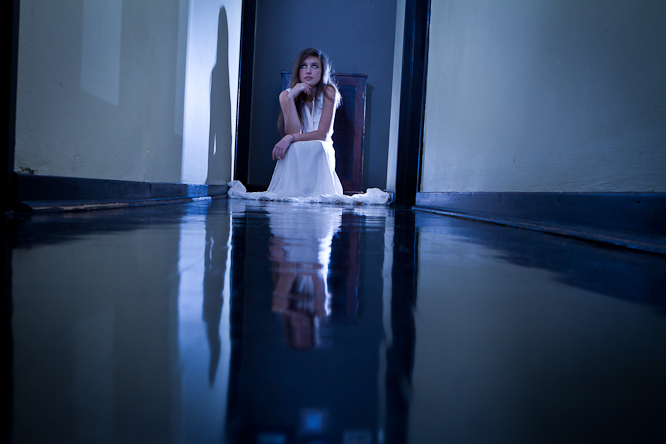 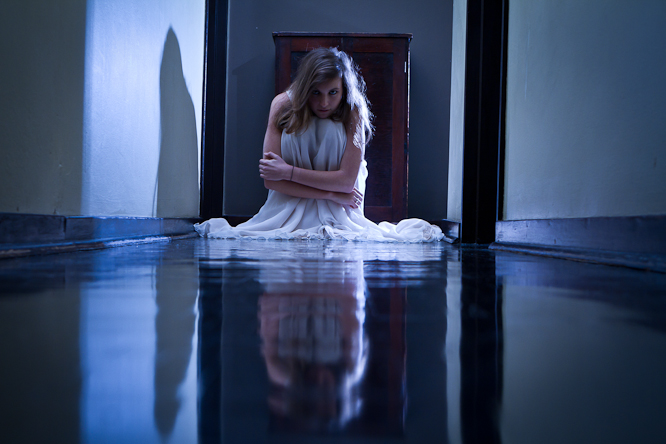 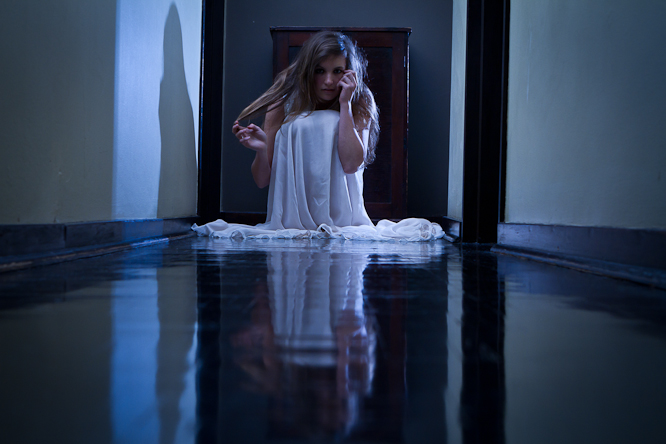 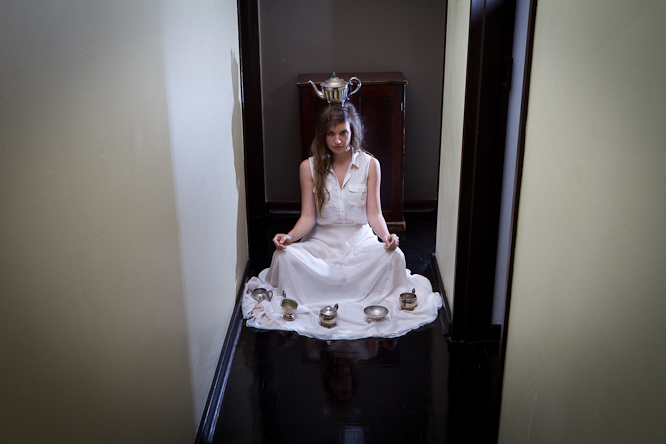 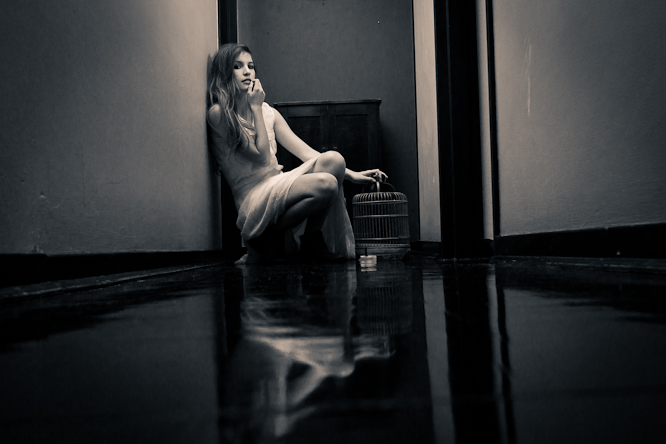 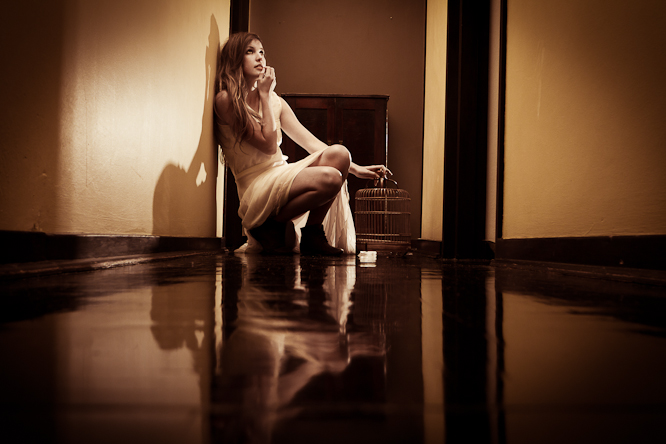 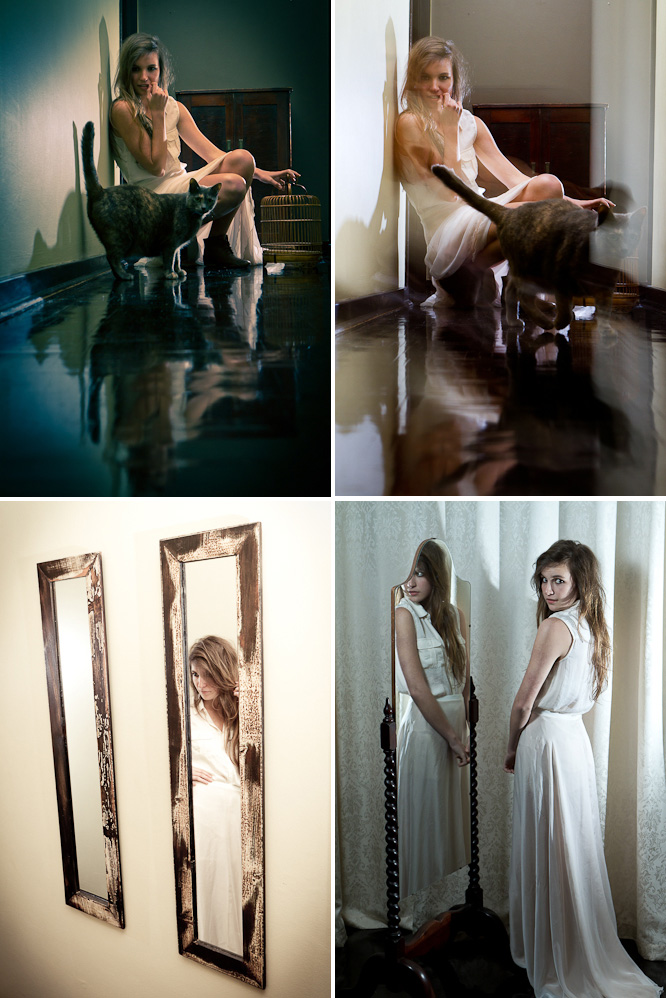 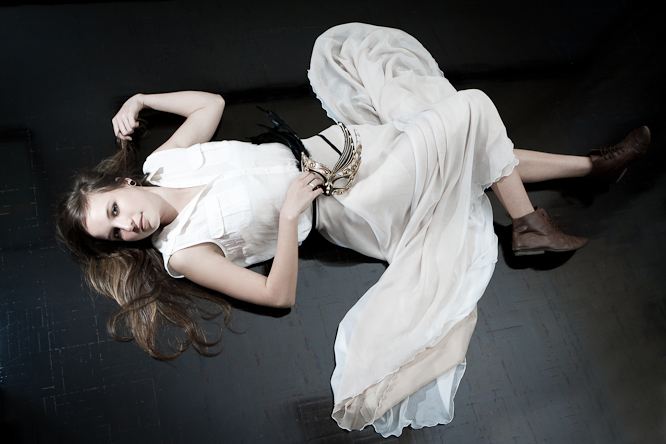 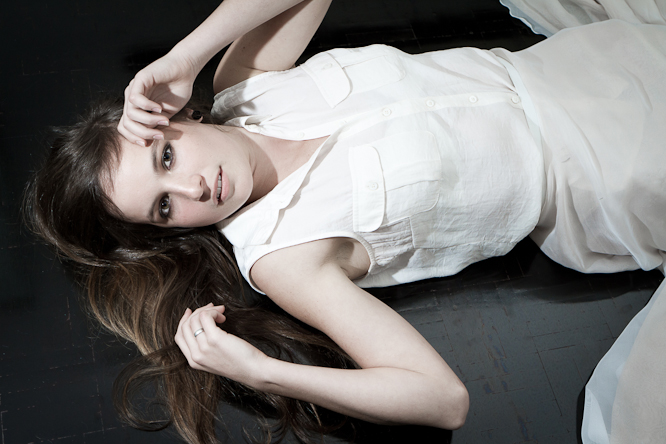 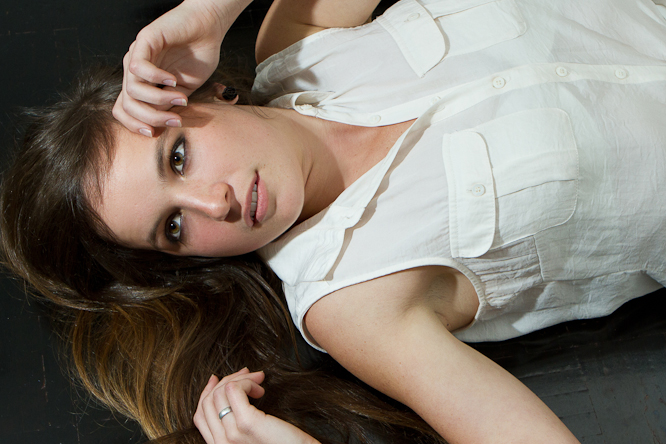 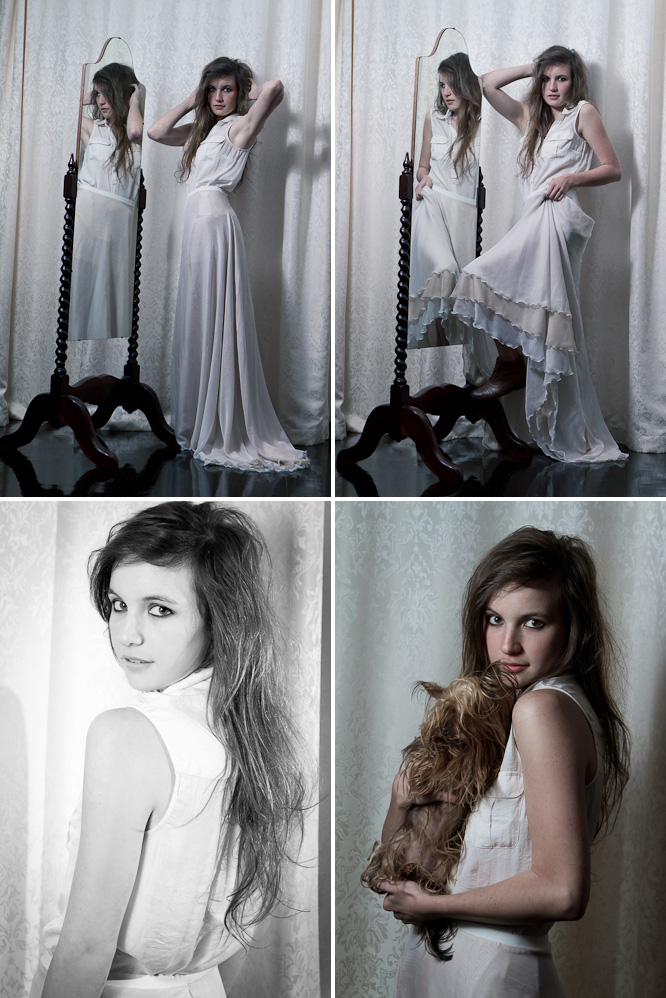 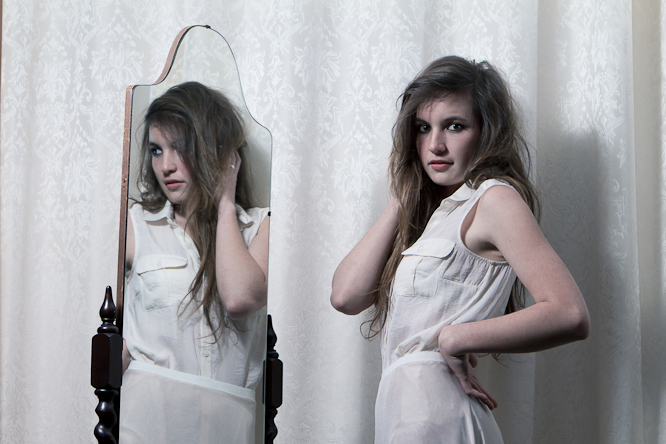 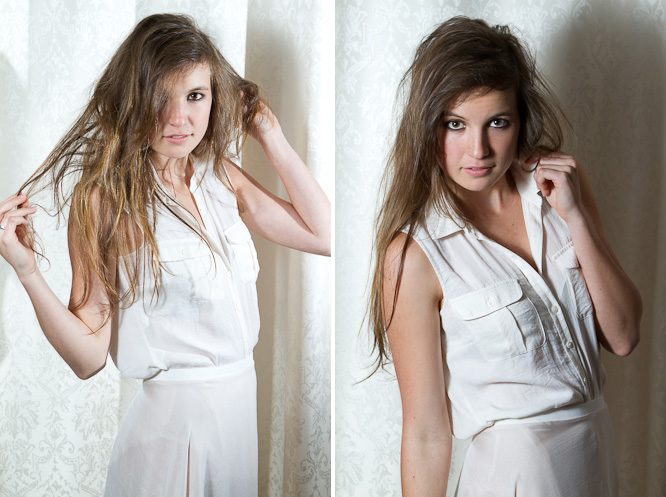 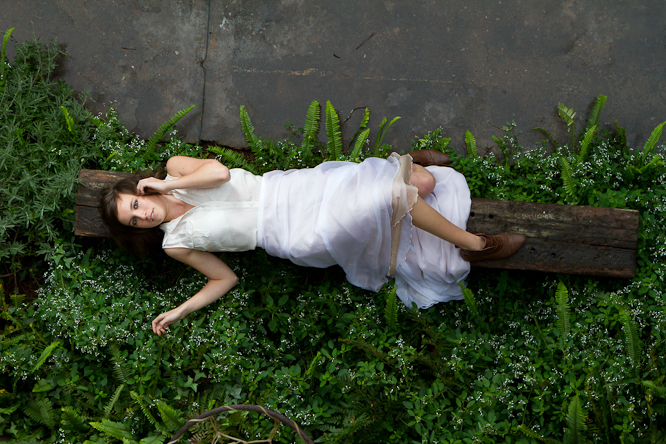 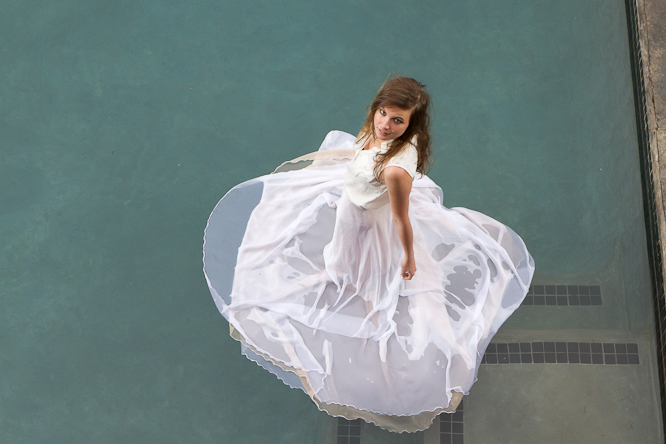 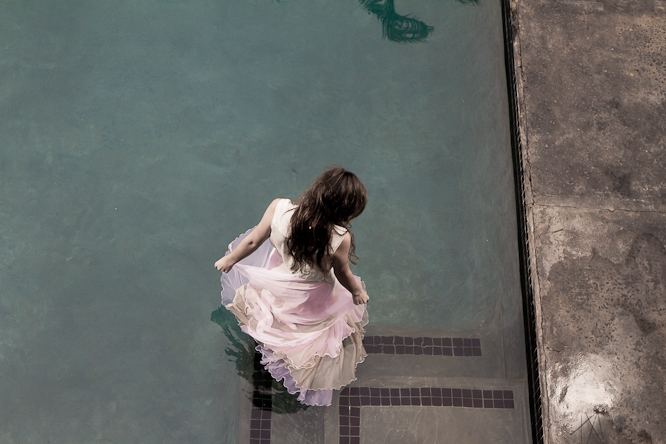 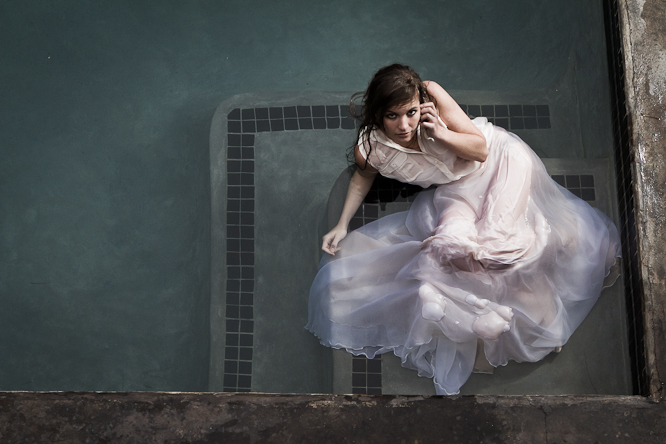 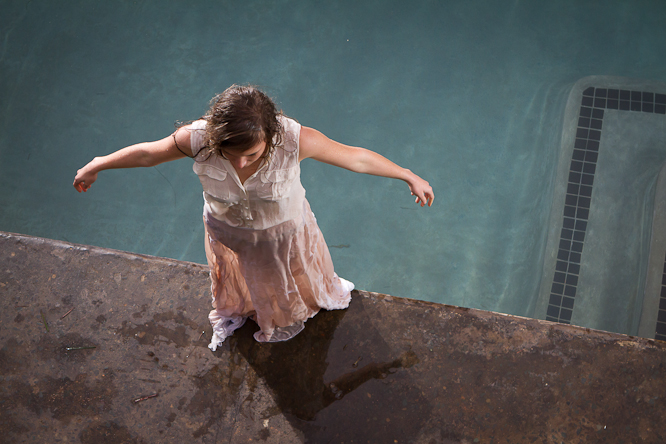 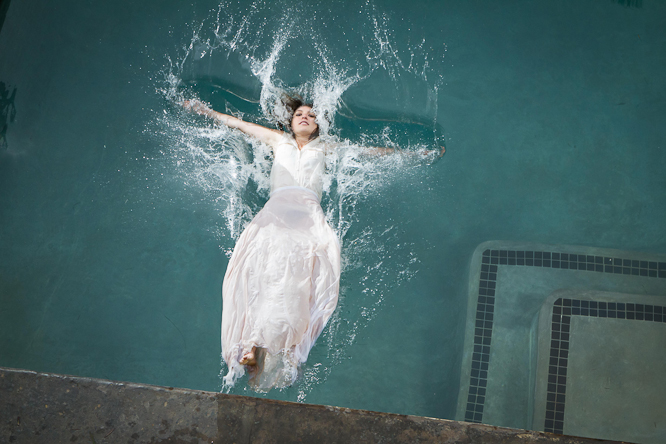 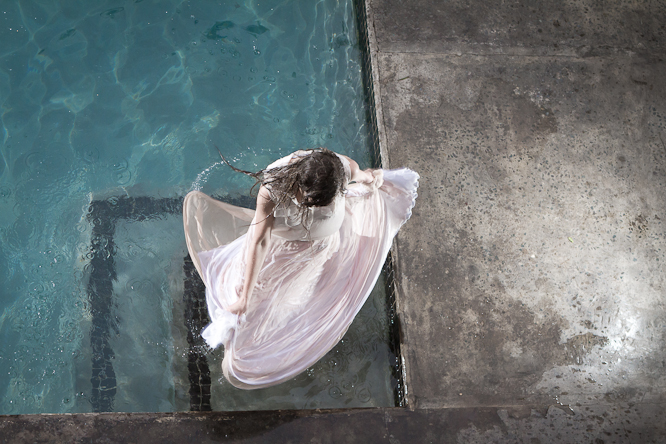 Courtney needed two shots for a competition, that she was looking to enter, so she called on me to give her a hand with that. I figured I would take some liberties with the shoot and add some edge to the beauty, as I know that Courts enjoys the more artistic side to life, as I have worked with her in the past. All these shots were taken at her house in La Lucia. We shot on a cold dark Friday afternoon, which seemed to set the tone quite well. The cold was a bit unfortunate for Courtney though, as it made the "dress in the pool" scene that much more real. Ten points to Court's for committing despite the cold, and also for a very loud back-flop ha ha. I hope the shot serves as good compensation for the sting it caused. I captured all the shots from above, while dangling my camera over the edge of their double story roof. I am grateful to still be alive. Big thanks to my angels for pausing the rain:)

Big thanks to Andy Ferreira, Theo Mulder and Marilyn Read (Courtney's mom) for assisting me. Thanks to Courts for being so open to unusual requests, like balancing a tea pot on her head:)
Posted by UNPRECEDENTED PICTURES at 8:35 AM No comments:

UNPRECEDENTED PICTURES
Durban North, Kwa-Zulu Natal, South Africa
Hello there! My name is Craig Mannheim, and I have been specialising in creative portraiture for over 6 years now. My approach to capturing authenticity is to express that which is on the inside, as this realm is subject to, and a product of that which is on the outside, that is, the scenery and the subjects. With that being said, everything is different in every shoot: from the subject, to their outfit, their personality, the scenery, the weather, etc., and so should the style and feel of the shoot also be unique and set apart from all others. To add to this flavour, I like to enter into photo shoots with an experimental approach, but this is dependant on whether or not the nature of the shoot can afford the time and risk. One thing’s for sure, creative masterpieces take time, lots of it. I mostly shoot: weddings, fashion, family portraiture, matric dance pre-drink shoots, birthday celebrations, as well as advertising and corporate events. This blog is frequently updated with the addition of my latest shoots, so please become a follower and come visit again soon. You can also ‘like’ my facebook page in order to receive notifications. Thank you for your interest! Craig